Memorial Sloan Kettering is one of the top cancer research and treatment institutes. I helped implement a massive refactor to thier theming architecture, while concurrently implementing a brand refresh. This included a complete audit of the existing component library and the creation of a roadmap for migrating the existing system in one with fewer, more intentional design patterns. We migrated the docuementation of thier modular UI components from Pattern Lab into Basalt's inhouse product called Knapsack (of which I am a major contributor). I also improved the developement workflow my optimizing and modernizing frontend tooling including Scss compiling. An important part of this process for MSK was to improve the rate of innovation and delivery while maintaining quality. To this end, I consulted and helped setup a more rebust and informative automated qualtiy assurance testing in CI/CD, including an effective reporting system with its own custom React reporting GUI. 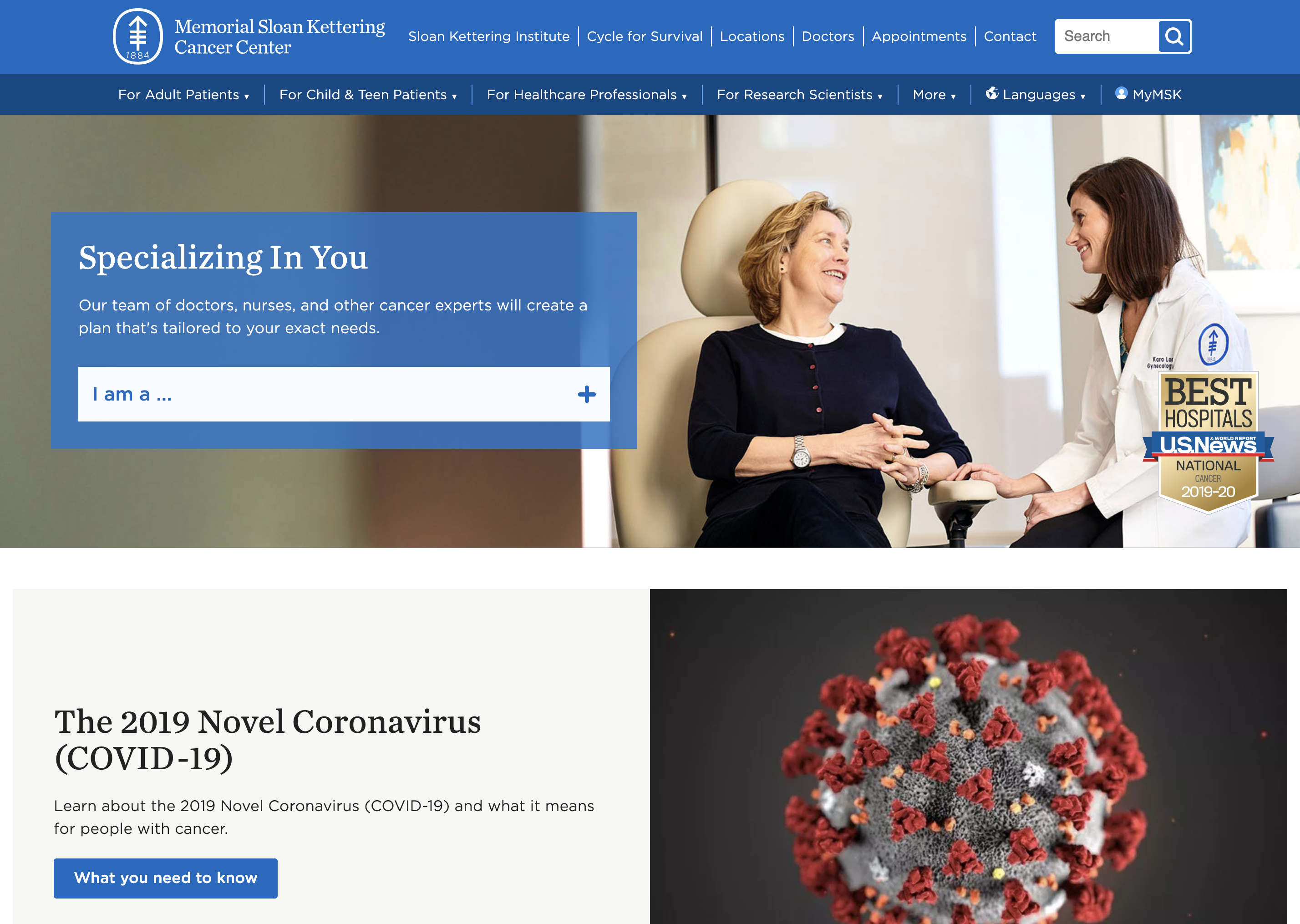 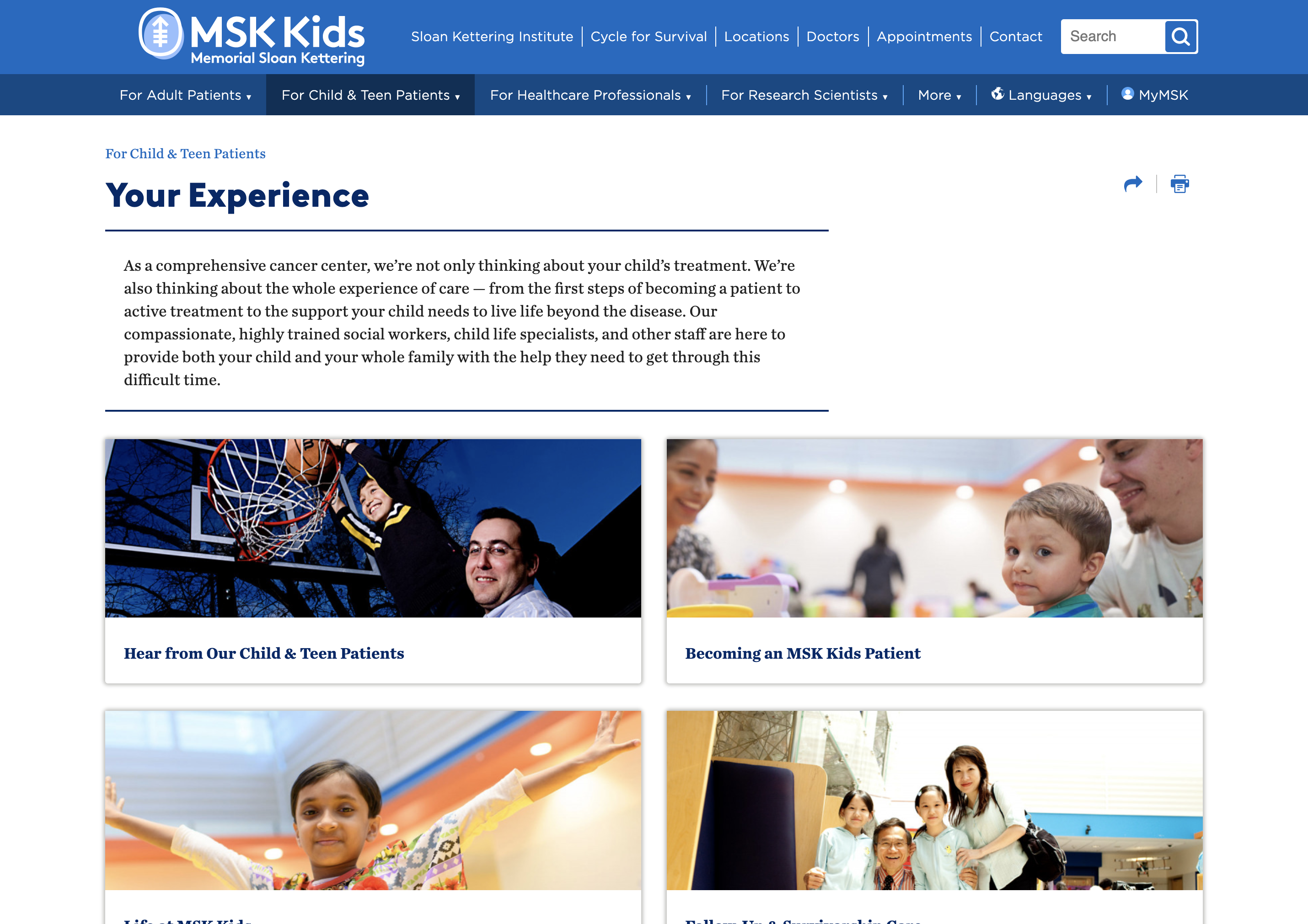 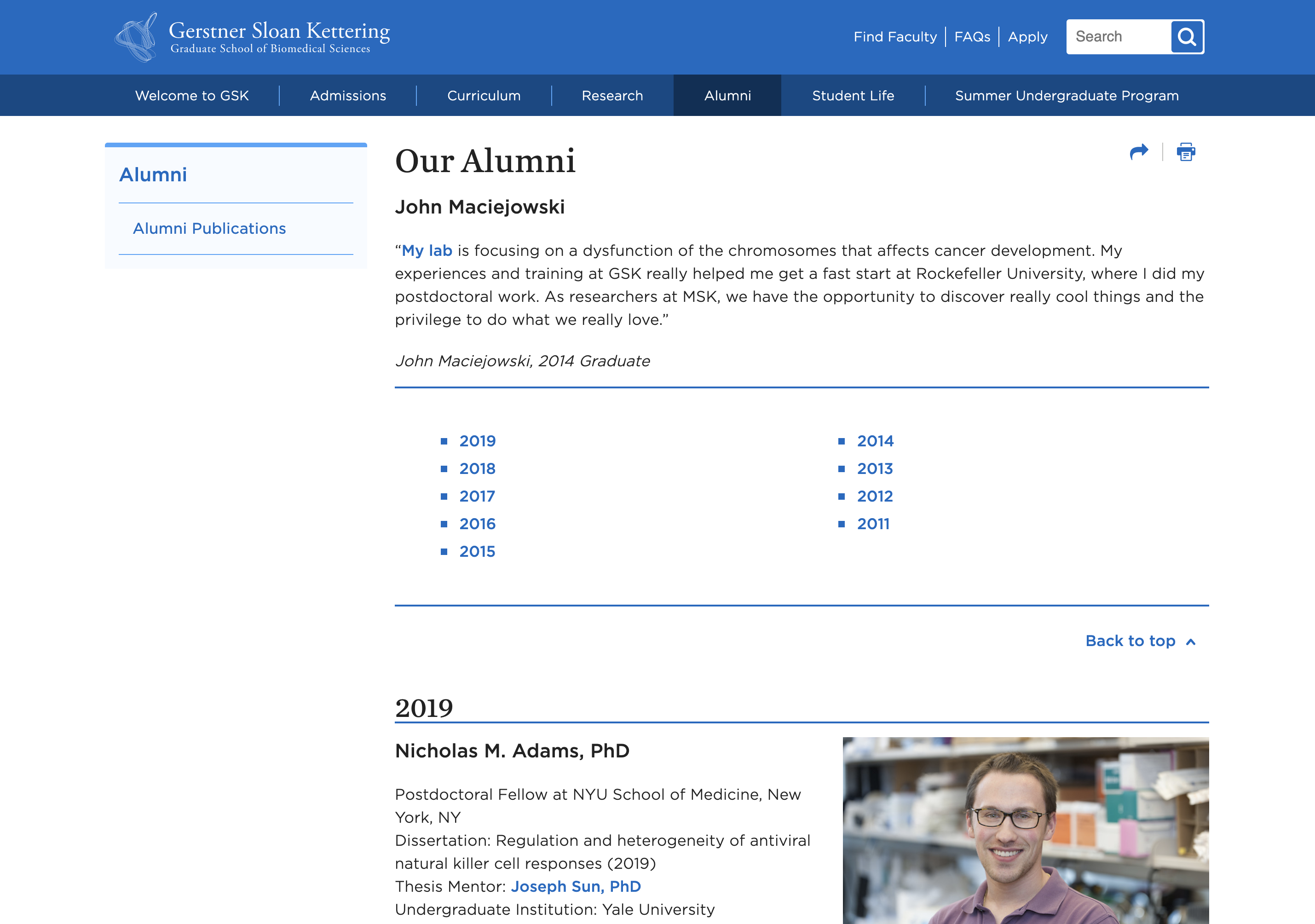 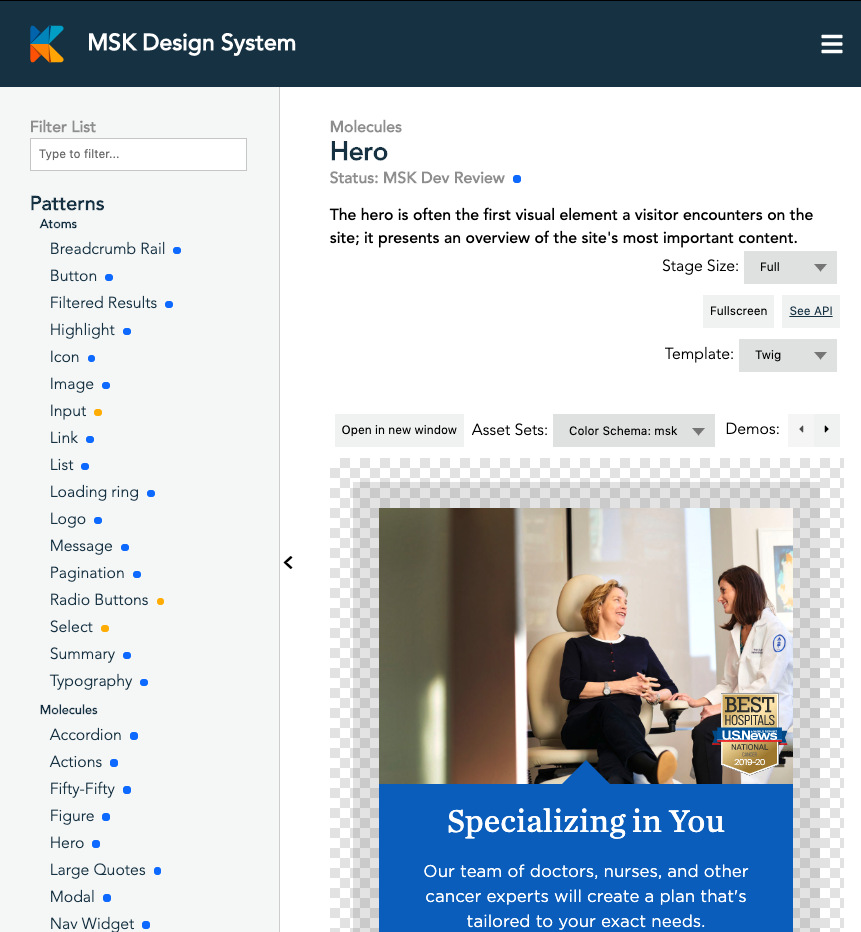